42 Days of Random Acts of Kindness 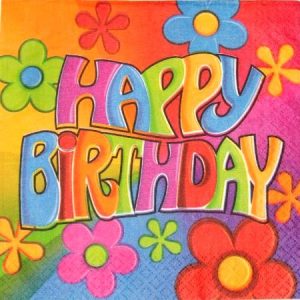 A while back I came across a blog post in which a woman explained that she had just turned 38 years old, and that she had spent her birthday doing 38 random acts of kindness. I immediately thought, “What a fantastic idea!”

My birthday is on May 2nd, so I started the countdown on March 21st. Here’s what I did for my 42 days of random acts of kindness:

Day 1 – March 21st: I left 2 quarters in the change slot of a public phone located next to a park which I walk by on a daily basis.

Day 2 – March 22nd: I helped out two tourists looking for the Trump building here in Panama (yes, as in Donald Trump).

Day 3 – March 23rd: I donated the $16.61 I had in my Kiva account to Kiva for operating expenses (Kiva gives loans to people in developing countries to help them with their small businesses).

Day 4 – March 24th: A woman standing behind me in the line at the fruit grocery store asked me if she could pay before me, and I let her.

Day 5 – March 25th: I donated $10 to “Save the Children” (an organization that helps children in need in the United States and around the world).

Day 6 – March 26th: I sent out a tweet recommending my awesome graphic designer to others. 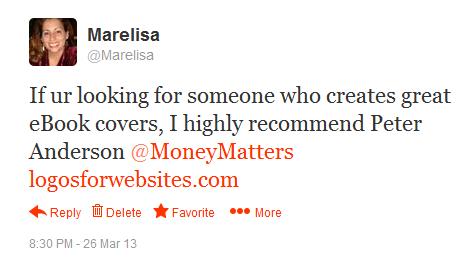 Day 8 – March 28th: Held the door to my building’s lobby open for a neighbor who was coming up the stairs.

Day 9 – March 29th: There’s a fast-food Chinese restaurant here in Panama called “Don Lee”. For every $2.50 cents that you pay, you get a sticker called a “paisanito” which is basically worth 25 cents. You can either exchange the paisanitos for food at Don Lee, or you can donate them to help feed the hungry. Today I ate at Don Lee and donated the paisanito that they gave me. 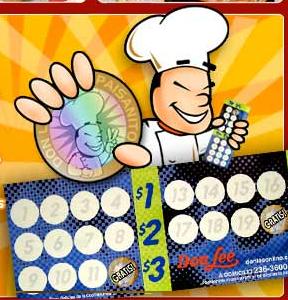 Day 10 – March 30th: Contributed to the Wikipedia community by reporting an error in one of their articles.

Day 12 – April 1st: I sent my brother an email telling him that I miss him and planning a get-together.

Day 13 – April 2nd: Helped out three people asking for critiques of their lenses in the Squidoo forum.

Day 14 – April 3rd: I saw a woman driving at night with her car lights off, and I let her know.

Day 15 – April 4th: I reviewed, “Decisive: How to Make Better Choices in Life and Work” on Amazon. As an author, I know how grateful I am every time someone takes the time to let me know what they thought of one of my eBooks.

Day 16 – April 5th: I left $1 in the donation box at the Arrocha pharmacy for the “Casita de Mausi” (a shelter that provides a place to stay for low income people from the interior of the country who come to the capital to get cancer treatment at the hospitals here).

Day 17 – April 6th: I was standing in the express line at the supermarket and I had eight items. The girl standing behind me only had a carton of eggs, so I let her go in front of me.

Day 18 – April 7th: I told a man walking along with his two little twins that his daughters are beautiful. I got a big smile for that.

Day 19 – April 8th: I left 2 quarters in the coin slot of a public phone near my apartment.

Day 20 – April 9th: I went to visit my two little nephews and played everything they wanted for 2.5 hours. This meant watching Angry Birds videos with the five year-old until he left for his karate lessons, and playing Battleship on the iPad and then Legos with the eight year-old.

Day 21 – April 10th: I sent my sister an email offering to take care of her two little boys so that she and her husband could have dinner out for her birthday.

Day 22 – April 11th: I helped out three people asking for critiques of their lenses in the Squidoo forum.

Day 26 – April 15th: I found a small blog that doesn’t get a lot of traffic and I left an encouraging comment.

Day 27 – April 16th: I called my 91 year-old grandmother just to say “hello” and see how she’s doing. My grandfather passed away about 30 years ago.

Day 28 – April 17th:  I was friendly to a pharmacy employee whom I reported for rudeness a couple of weeks ago. She apologized for her rudeness, and I wanted her to know that it’s now water under the bridge.

Day 29 – April 18th: Made a $10 donation to “The One Fund Boston, Inc.”.  This fund was set up by Massachusetts Governor Deval Patrick and Boston Mayor Tom Menino to help the people most affected by the tragic events that occurred in Boston on April 15th of this year.

Day 30 – April 19th: I helped out a man at the supermarket who was looking for balsamic vinegar.

Day 32 – April 21st: I went to a buffet brunch with my family. I served a plate for my grandmother so she didn’t have to get up.

Day 33 – April 22nd: I chatted for a while with an elderly waiter who works at a club I go to often. He’s always looking for someone to listen to his latest ailments.

Day 35 – April 24th: I overheard a lady who works at a pharmacy that I frequent saying that it was her birthday, so I went over to wish her a happy birthday. Incidentally, I know her name because I make it a point to learn the names of the employees who work at places I go to often.

Day 36 – April 25th: I picked up litter as I went for a walk (a Styrofoam cup, an ATM receipt, and a candy wrapper)

Day 37 – April 26th: I smiled at and greeted three strangers as I walked home today (and yes, they smiled back).

Day 38 – April 27th: I gave a box of raisins to a security guard I came across as I walked home from the grocery store.

Day 39 – April 28th:  There’s a shopping cart in my building’s garage so that people can take their groceries up to their apartment. Whoever uses the shopping cart is supposed to take it back to its proper place when they’re done. However, today when I walked into the elevator, I saw that someone had left the shopping cart in there. As my act of kindness, I returned the cart to where it belongs.

Day 40 – April 29th: I went to Popeye’s and got some Chicken Bites. The meal comes with an iced tea, and I ordered it to go. As I left Popeye’s I noticed an elderly lady who looked like she could use the iced tea, and I gave it to her. She was very grateful.

Day 42 – May 1st: This random act of kindness is for you. I’m going to give you 50% off on all of my eBooks, for 48 hours, starting the moment this blog post is published and ending at midnight on May 2nd. Use the discount code: “birthday” (without the quotations).

Here are my eBooks: 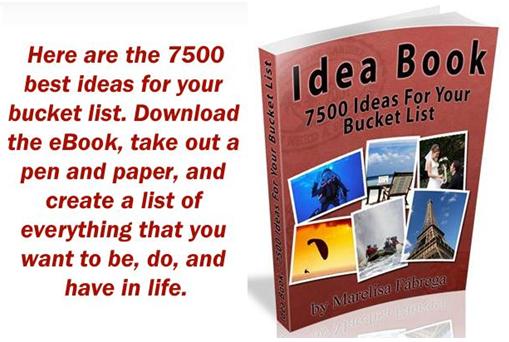 Next post: Seven Ways Your Body Language Can Positively Influence Your Life

Previous post: 50 Self-Esteem Quotes to Give Your Confidence a Boost