How to Become a Superhero 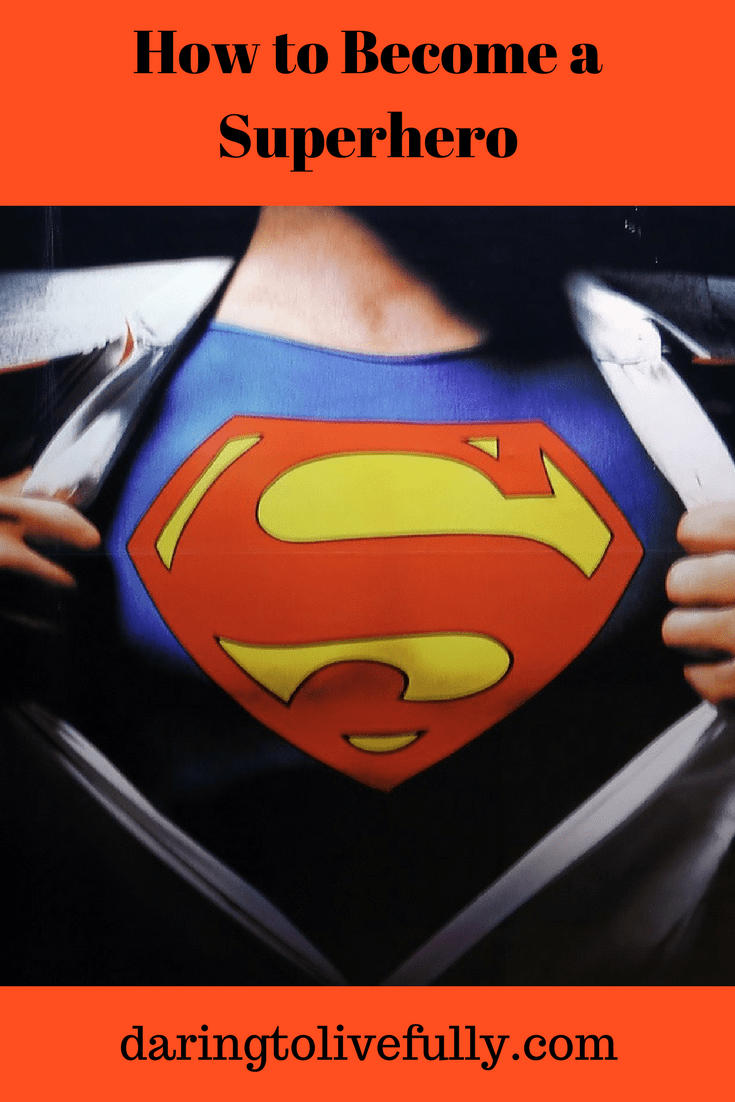 Become a superhero and come to your own rescue.

There’s been a slew of superhero movies out recently, and there are many more to come. In fact, there are forty superhero flicks due to be released before 2020.

Why do we love superheroes so much? Because they speak to something deep inside of us. We all want to become superheroes. And it turns out that we can, in a way.

Below you’ll find a 12-step process that will show you how to become a superhero.

1. Turn Your Misfortunes Into an Origin Story. An origin story is an account of how someone became a superhero. For example, Bruce Wayne’s parents were killed by a mugger when he was eight. This lead Bruce to take an oath to rid Gotham City of the evil that took his parents’ lives, and that’s how he became Batman.

Instead of allowing the bad things that happen to you to drag you down, use them as a catalyst to push yourself to become stronger, smarter, and better. Heroes become heroes through adversity

2. Know that Being a Superhero is a Mentality. Obviously, you can’t fly, you don’t have X-ray vision, and you don’t have accelerated healing. However, being a real-life superhero isn’t about physical strength, but about mental strength. Here are some of the elements of the superhero mentality:

That being said, getting into great shape will give your credibility as a superhero a nice boost (it also helps if you look really good in tights). 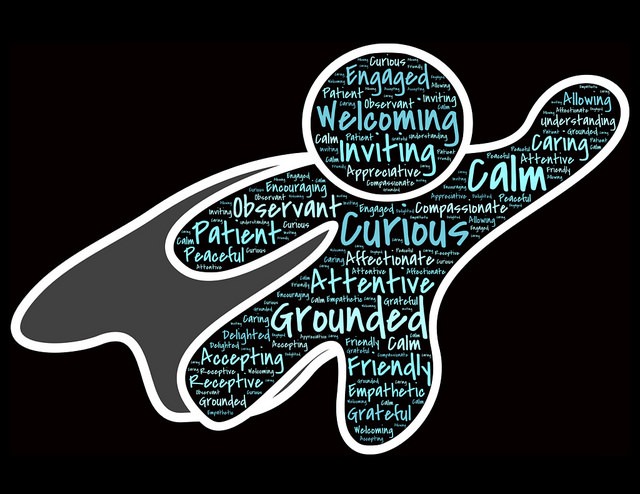 3. Identify Your Superpowers. Your superpowers are your strengths, or your true talents—what you’re naturally good at, enjoy doing, and have developed through practice.

Examples of strengths include creativity; being analytical; being logical; getting along well with others; excelling at strategic thinking; and so on.

Whatever you decide to do–whether it’s starting your own business, helping another person with a problem that their having, or finding a way to travel the world–, apply your strengths in order to achieve it.

4. Beware of Your Kryptonite. Kryptonite, of course, is the only thing that can weaken Superman. We all have our own personal kryptonite; that is, we all have weaknesses. And, it doesn’t matter how hard you try, you’ll never be able to turn your weaknesses into strengths. However, what you can do is identify your weaknesses and remain vigilant so that they don’t cause your downfall.

As an example, your kryptonite might be your temper. You may be quick to anger and act impulsively when you become irritated. If other people—such as a competitor–discover that this is your weakness, they can try to provoke you into saying or doing something that will give them an advantage.

However, if you’re aware that your temper is one of your major weaknesses, and you develop a strategy for calming yourself down when you start getting upset, you’ll lessen the probability that your kryptonite will become your undoing.

5. Listen for the Call. Joseph Campbell, author of “The Hero With a Thousand Faces”, argued that every hero is called on a heroic journey. That is, the hero begins in a mundane situation. Then, something happens, or they receive information, that acts as a call to step out from their comfort zone and set out to accomplish a mission, go on a journey, or go out on an adventure.

6. Answer the Call. Campbell goes on to say that the hero often refuses the call, at first. This may be from a sense of duty to something else, from fear, from a feeling of inadequacy, or because of many other reasons. However, a hero must sooner or later answer the call.

We’re all potential superheroes, until we hear and answer the call. Then, we complete our transformation and become full-fledged superheroes.

7. Have a Plan. Superheroes are action-oriented. However, before they act they take the time to analyze the situation, and they create a plan that will allow them to achieve their objective. Then, they execute their plan.

8. Overcome Your Fear. All superheroes embody the virtue of courage. It’s not that they don’t feel afraid, but they push through the fear and do what needs to be done despite their feelings. That is, they acknowledge that they feel fear, and then they rise above it.

If you want to be a superhero, you have to overcome your fear. You can always call on your inner Hulk.

9. Know that All Superheroes Have a Nemesis. All superheroes have a slew of villains who are constantly out to get them. Batman alone has the Riddler, the Joker, Catwoman, the Penguin, Poison Ivy, the Mad Hatter, and on, and on.

In real life, we each have our own villains: the colleague at work who’s constantly spreading false rumors about us; the business partner who cheats us; the “friend” who’s always trying to convince us that we don’t have what it takes to succeed; and so on. Superheroes confront and defeat the villains that get in their way. They don’t back down, and they don’t let the villains get the best of them.

10. Accept that You’ll Have to Confront Obstacles and Challenges. When I was a kid I used to watch “Batman”, starring Adam West. Inevitably, Batman and his trusty sidekick, Robin, would get caught by the villain and his or her henchmen, and the dynamic duo would be placed in a deathtrap. However, through their resourcefulness they would always manage to escape.

Each time you find yourself in a dilemma or facing an obstacle, remember that a superhero always keeps their cool and searches for a way out.

11. Collect an Arsenal of “Weapons”. All superheroes possess an arsenal of weapons. For example, Wonder Woman (my favorite superhero) has the Lasso of Truth, a pair of indestructible bracelets, a tiara which serves as a projectile, and an invisible airplane.

Your weapons, or your resources, can include all of the following: knowledge, skills, personal development tools, positive habits, positive character traits, potential allies, and so on. The more weapons you have at your disposal, the more likely it is that you’ll succeed in your mission.

12. Stay the course. Once a superhero has chosen their path, they stay the course. They always complete their mission, in spite of failure, misgivings, discomfort, and setbacks. A superhero perseveres and fights to the end.

Follow the steps above and live your best life by becoming a superhero. Now, go save the day. Wearing a cape is optional (but encouraged).

Previous post: 16 Personal Development Goals That Will Make You Happier and Sexier