What a Special Agent Can Teach You about Achieving Your Goals 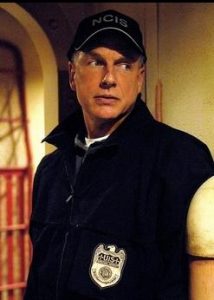 I used to watch a show called NCIS. It’s a television drama about special agents from the Naval Criminal Investigative Services. They investigate crimes committed within the Department of the Navy of the United States. The show focuses on a team of special agents led by Leroy Jethro Gibbs.

Gibbs has a set of rules that he lives by. In addition, he considers it to be part of his duty to teach these rules to his team. The rules are guidelines or rules of thumb that Gibbs was taught by mentors, as well as things he’s learned from experience. The purpose of the rules is to help Gibbs, and his team, make good split-second decisions while solving crimes.

Here are some of Gibbs’s rules (he has about 50 of them):

I was thinking about Gibbs’s rules the other day, and how I could set rules for myself in order to help me achieve my goals. Then, today, I came across an article on money habits, and one of the habits that the author recommended was creating financial rules.

The article referred to these financial rules as “heuristics”. Heuristics is using general knowledge gained by experience. For example, chess players use a heuristic approach. Heuristics work for two main reasons:

Therefore, for every goal that you have–whether it’s to start getting thirty minutes of exercise a day, to stop smoking, and so on–you should set heuristics for it.

Examples of Rules of Thumb or Heuristics

You can set rules of thumb, or heuristics, for any life area. Below you’ll discover fifteen examples.

If you’re trying to save money you can set rules such as the following:

If you want to lose weight you could set rules such as the following:

If you’re trying to be more productive, you could set rules such as the following:

If you’re trying to become an early riser, you could set rules such as the following:

And here are some general life rules you could consider applying:

In order to start applying rules of thumb that will help you to achieve your goals, do the following:

It may be difficult for you to follow your rules at first, but if you stick to it soon you’ll be following your rules without having to give them a second thought. And that will help you to achieve your goals.

Next post: 16 Thinking Habits that Will Make You Smarter 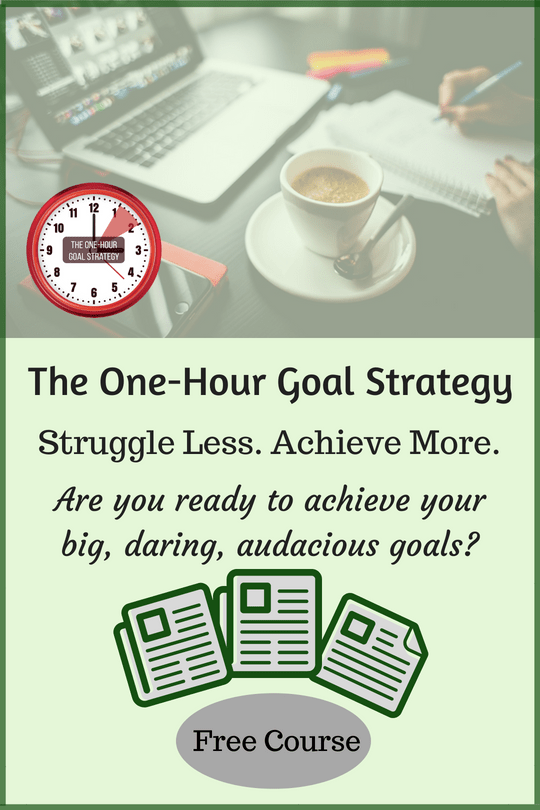 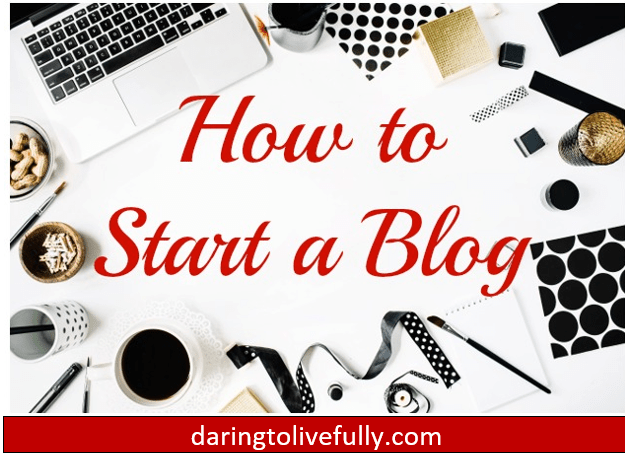 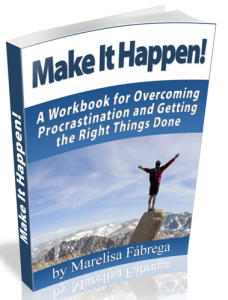 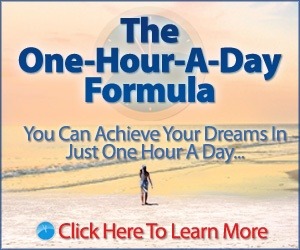