Seven Things to Stop Doing to Become An Early Riser 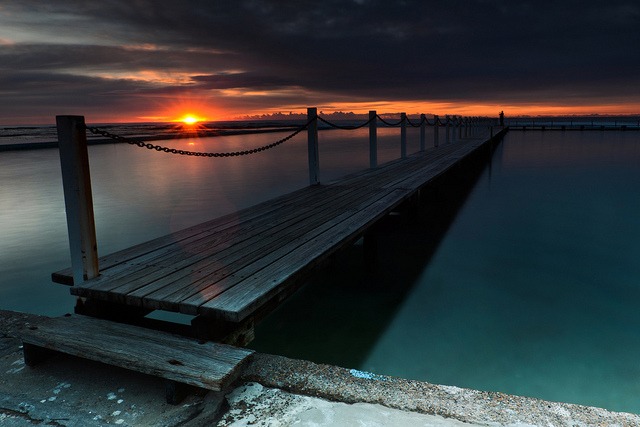 Look at the following quotes and tell me they don’t motivate you to become an early riser:

Are you ready to commit to becoming an early riser? If so, this post will help you get started. Below you’ll discover seven things to stop doing to become an early riser.

1. Stop Mindlessly Watching TV Late At Night. Obviously, if you stay up late watching TV you’ll have a tough time getting up the next morning. And, let’s face it, it’s easy to zone out in front of the TV and let yourself binge watch your favorite TV shows late at night (I’m currently being tempted by “Sons of Anarchy”).

With the new season of “House of Cards” being released soon, it’s more important than ever to set limits on your TV time. To stop mindlessly watching TV late at night, establish a specific window of time during which you’ll allow yourself to watch TV, and limit your viewing time to that window. This probably means the following:

Follow this same strategy if your late night addiction is playing video games, playing games on Facebook, or even reading vampire novels.

2. Stop Working Late at Night. A lot of people tell themselves that they’re most productive at night, and that they have their best ideas at 3:00 a.m. If you fall into this category, your late-night work habit is probably the major obstacle that you’re facing on your journey to becoming an early riser.

One strategy you can try is to give yourself a 9:00 a.m. challenge. The challenge is to spend 90 minutes working on your most important task of the day before 9:00 a.m. This challenge does two things for you:

3. Stop Sitting In Front of Your Computer Until Your Bedtime. You should turn off your computer and all electronic devices in the hours before your bedtime. The artificial light that electronic devices emit—which is called blue light–keeps you alert and suppresses the body’s production of melatonin, the hormone that promotes sleep.

Aim to turn off all of your electronic devices two hours before bedtime. If you simply have to use your smartphone, tablet or computer close to your bedtime, try doing the following:

4. Stop Drinking Caffeine After Noon. Caffeine is a stimulant, and it disrupts sleep. A study conducted by researchers at Michigan’s Henry Ford Hospital’s Sleep Disorders & Research Center and Wayne State College of Medicine sheds some light on the time at which you need to stop drinking caffeine in order to get a good night’s sleep.

The researchers found that caffeine consumed 6 hours before bed reduced total nightly sleep amounts by more than 1 hour. That is, even if you fall asleep at the time you want to after having consumed caffeine in the afternoon, the quality of your sleep will be affected. To avoid sleep disruption, do the following:

6. Stop Trying to Force Yourself to Go to Sleep at the Same Time Every Night. You should definitely aim to be ready for bed by the same time every night. However, don’t go to bed until you’re sleepy. If you’re waking up at the same time every morning, the time at which you start to get drowsy at night will vary depending on how tired you are that day. Look at the following:

7. Stop Hitting the Snooze Button. Everything that’s been explained so far is simply preparation for the key moment in becoming an early riser: the moment in which your alarm rings. What do you do when your alarm goes off? Do you get up immediately, or do you hit the snooze button and stay in bed?

If you hit the snooze button you’re not only missing your target wake-up time, you’re also restarting your sleep cycle. This means that when the alarm goes off a second time it’s very likely that you’ll be at an earlier and deeper part of your sleep cycle, which will make it even more difficult for you to get up.

Here are some strategies you can use to stop hitting the snooze button:

Next post: Nine Morning Habits to Start the Day Right