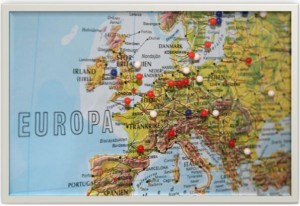 I’ve been lucky enough to visit Europe several times, and I lived in England and Italy for a while.

Europe has so many incredible landmarks, that it’s difficult to pick the best ones. However, I gave it a try (although I must confess that I have not been to all of these). 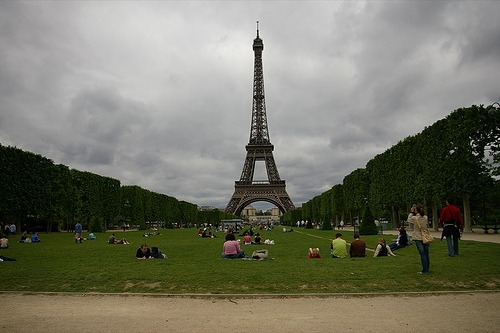 1. Visit the Eiffel Tower in Paris, France. Erected in 1889 as the entrance arch to the 1889 World’s Fair, the Eiffel Tower has become a global icon of France. It’s the tallest structure in Paris, and can be seen from all over the city. The Eiffel Tower’s three platforms are home to two restaurants, several buffets, a banquet hall, a champagne bar, and many gift shops. 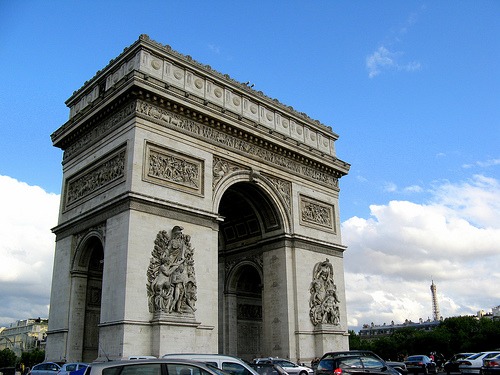 2. Visit the Arc de Triomphe de l’Étoile in Paris, France. The Arc de Triomphe stands in the center of the Place Charles de Gaulle, at the western end of the Champs-Élysées. Although it was commissioned in 1806 by Napoleon in order to commemorate his victories, it was not completed until 1836 during the reign of Louis-Philippe. The triumphal arch is adorned with many reliefs, most of them commemorating Napoleon’s battles. 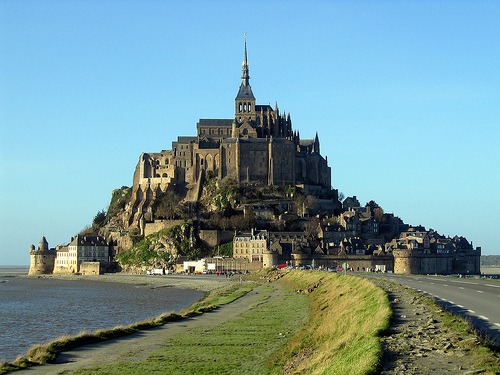 3. Visit Mont Saint-Michel –and its bay–near Normandy, France. Mont Saint-Michel is an easy day trip from Paris. It’s a Gothic-style Benedictine abbey dedicated to the archangel St Michael which is perched on a rocky islet in the midst of vast sandbanks. The abbey was built in the 11th century. A well-preserved medieval village is nestled at the bottom of the Mont-St-Michel geological mount. 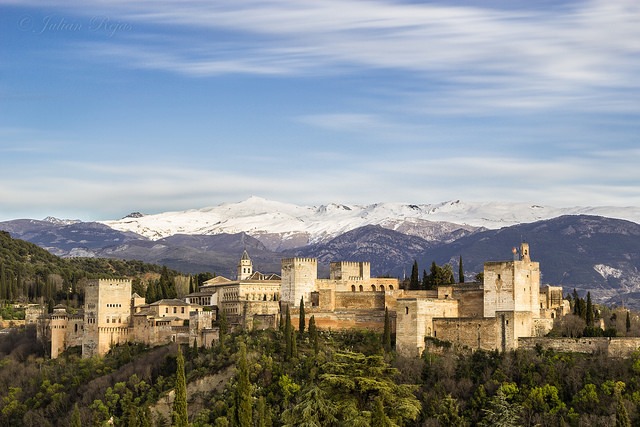 4. Visit the Alhambra, a palace and fortress complex located in Granada, Andalusia, Spain. The  Alhambra was built during the Moorish occupation of Spain, and it reflects the exquisite culture of the moors. The Alhambra’s Islamic palaces were built for the last Muslim emirs of the Nasrid dynasty. The Palace of Charles V, built in 1527, was inserted in the Alhambra within the Nasrid fortifications. 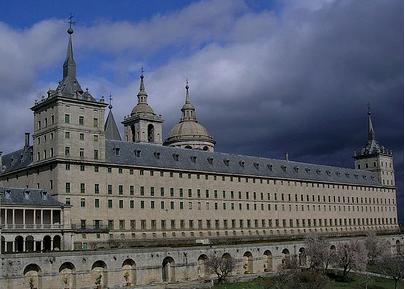 5. Visit El Escorial, a vast building complex located in the town of San Lorenzo de El Escorial, near Madrid, in central Spain.  El Escorial is one of the Spanish royal sites and functions as a monastery, royal palace, museum, and school. It’s the most important architectural monument of the Spanish Renaissance. Construction of El Escorial began in 1563 and ended in 1584. 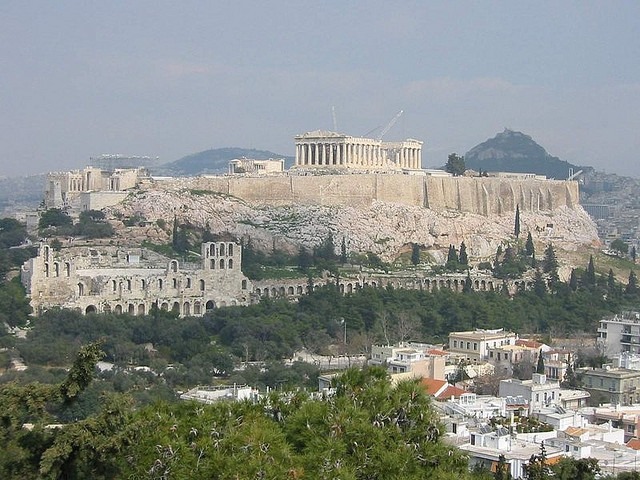 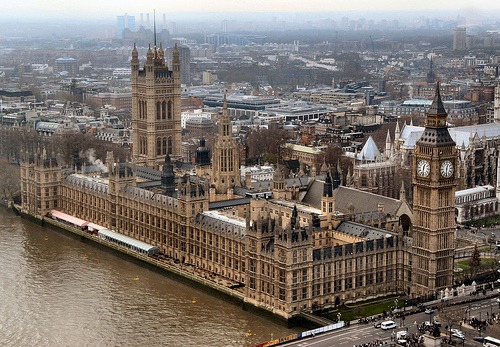 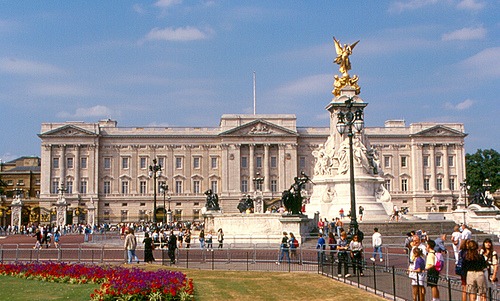 8. Visit Buckingham Palace in London, England. Buckingham Palace became the official London residence of the British sovereigns with the accession of Queen Victoria in 1837. The last major structural additions were made in the late 19th and early 20th centuries, including the East front which contains the well-known balcony on which the Royal Family congregate to greet crowds outside. 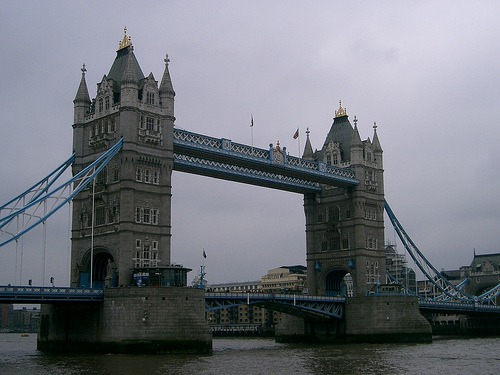 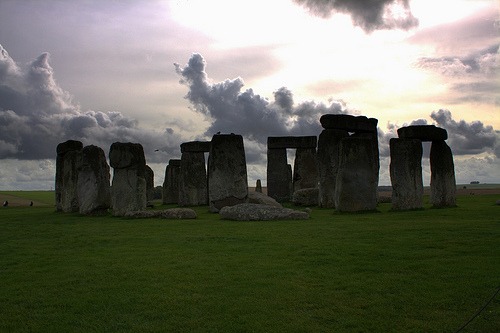 10. Visit Stonehenge, a prehistoric monument in Wiltshire, England. Stonehenge is the remains of a ring of standing stones that were erected roughly 4500 years ago. There are many theories as to why Stonehenge was constructed but none have been confirmed. The biggest of its stones, known as sarsens, are up to 30 feet (9 meters) tall and weigh 25 tons on average. “Bluestones” weighing up to 4 tons were transported from Wales, 160 miles away. How these massive stones were transported is an enigma. 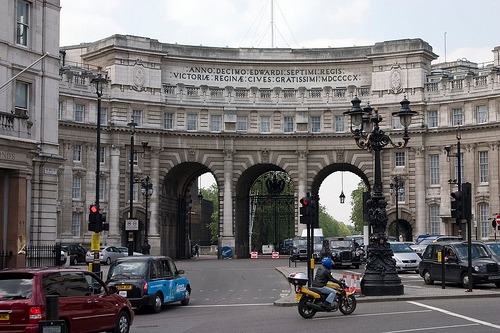 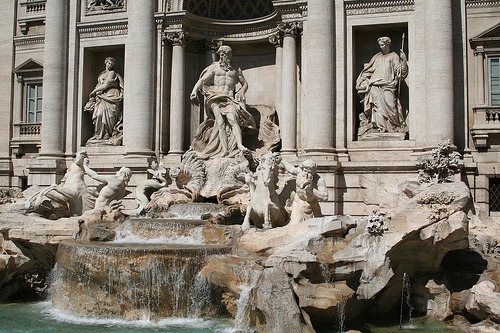 12. Visit the Trevi Fountain (Fontana di Trevi) in the Trevi District of Rome, Italy. Featured in the film, “La Dolce Vita”, the Trevi Fountain is the largest Baroque fountain in the city of Rome. Designed by Nicola Salvi in 1732, it depicts Neptune’s chariot being led by Tritons with sea horses. Tradition holds that if visitors throw a coin into the Trevi Fountain—with their back to the fountain–, they will return to Rome. 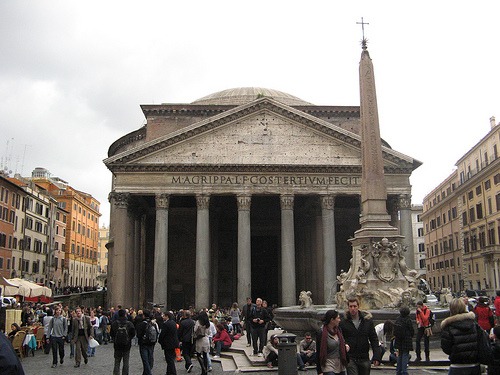 13. Visit the Pantheon in Rome, Italy. Dating from 125 AD, the Pantheon is the most complete ancient building in Rome and one of Rome’s most spectacular sights. Although it was originally built as a temple to all the Roman gods (“pantheon” means “all the gods”), it is now a Catholic church. 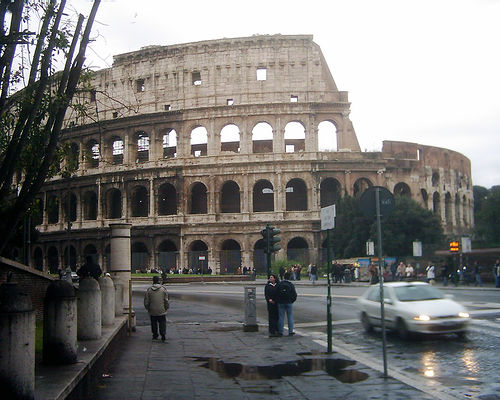 14. Visit the Coliseum, an elliptical amphitheater in the center of the city of Rome, Italy. The Coliseum was built approximately 2,000 years ago to host violent games–such as gladiatorial contest–which were a form of entertainment for the Romans of the time. It was capable of holding approximately 50,000 spectators. The Coliseum is considered to be one of the greatest works of Roman architecture and engineering. 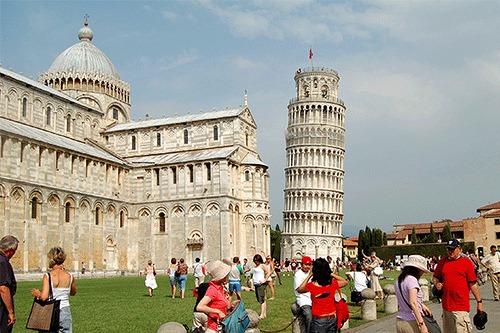 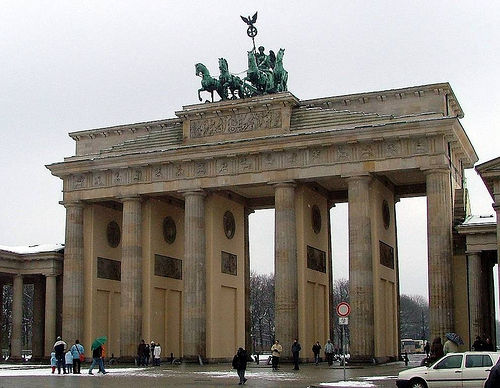 16. Visit the Brandenburg Gate in Berlin, Germany. It’s a former city gate which was rebuilt in the late 18th century as a triumphal arc symbolizing peace. During the Cold War,  the Brandenburg Gate stood between East and West Berlin. It’s made of sandstone and is one of the finest examples of German classicism. There are six Doric columns on both sides which support the 11 meter-deep transverse beam and divide the gate into five passages. 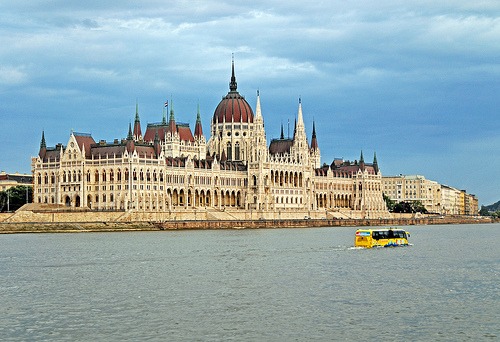 Live your best life by making a list of life goals that include everything that you want to see, do, and experience. You can find 10,000 ideas for your life list or bucket list here.