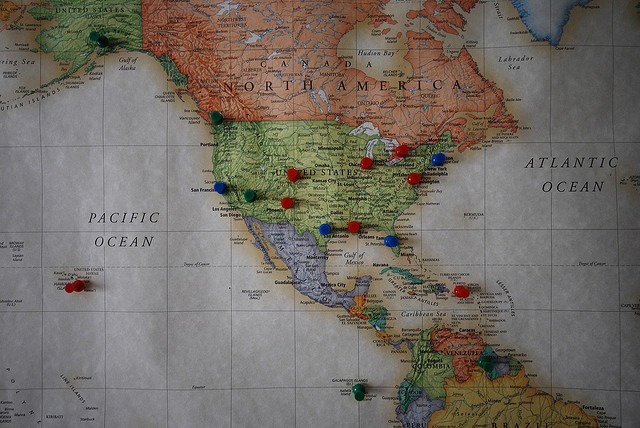 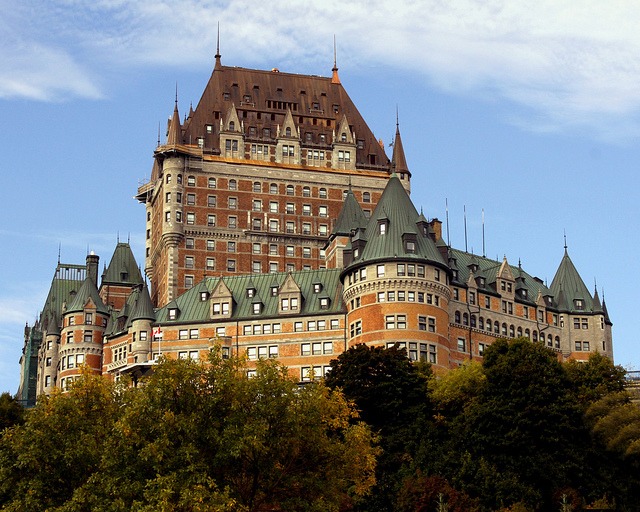 With its copper turrets and stone towers, the 620-room hotel combines the architectural styles of the Middle Ages and the Renaissance, and resembles a fairy tale castle. It was built between 1892 and 1893 as a stopover location for those traveling on the Canadian Pacific Railway. 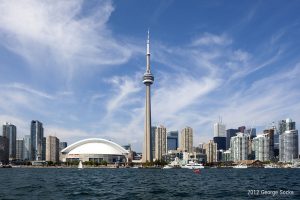 2. Visit the CN Tower, a communications and observation tower in Downtown Toronto, Ontario, Canada. It’s Toronto’s tallest and most defining landmark. Soar up to 342 m (1,122 feet) and you’ll arrive at the outdoor observation deck which gives you great views of the city. Stand on the glass floor–the first of its kind–which lets you look all the way down to street level.

For thrill-seekers, there’s the Edgewalk, a walk outside on top of the CN Tower’s main pod, at a height of 356 meters. You can even lean over the edge of the pod. 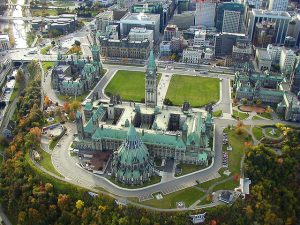 3. Visit Parliament Hill, in Ottawa, Ontario, Canada. It’s a Gothic revival suite of buildings sitting atop the Hill and overlooking the Ottawa River. The complex serves as the home of the Parliament of Canada.

Climb up the Peace Tower–a bell and clock tower–for great 360 degree views of the city. 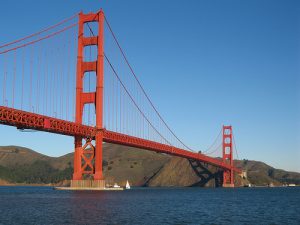 4. Visit the Golden Gate Bridge in San Francisco, California, US. This Art deco bridge, which is 1.7 miles long and is easily identified by its orange color, connects San Francisco to California’s northern counties. It opened in 1937 and is a magnificent monument set against a beautiful backdrop.

You can drive across the bridge, or you can choose to walk or bike across. 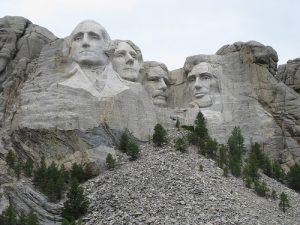 5. See Mount Rushmore in the Black Hills of South Dakota. It’s a sculpture carved into the granite face of Mount Rushmore. Specifically, it features sculptures of the heads of four United States presidents: 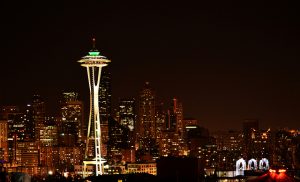 6. Climb the Seattle Space Needle, in Seattle, Washington, US. The Space Needle was built for the 1962 World’s Fair; it’s 605 feet (184 m) high and 138 feet (42 m) wide at its widest point. It features an observation deck, as well as the rotating SkyCity restaurant.

From the top of the Needle, one can see the Downtown Seattle skyline, as well as the Olympic and Cascade Mountains, Mount Rainier, Mount Baker, Elliott Bay and surrounding islands. 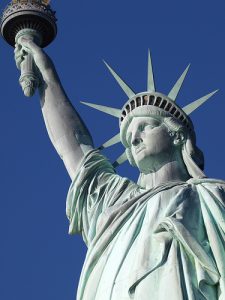 The Statue of Liberty is a highly potent symbol of ideals such as liberty, peace, human rights, democracy, and opportunity. 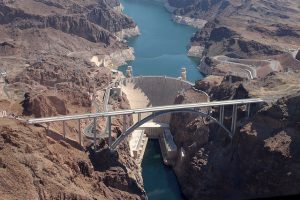 8. Visit the Hoover Dam, a concrete arch-gravity dam in the Black Canyon of the Colorado River, on the border between the US states of Arizona and Nevada. It’s located just minutes outside of Las Vegas. Recognized as an engineering marvel, it was completed in 1936. 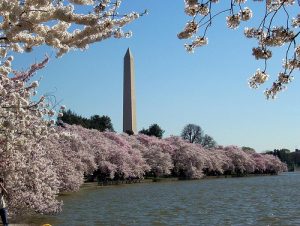 9. Visit the Washington Monument, located at the center of the National Mall in Washington, DC, US. The 555-foot, 5-1/8″ obelisk made of marble, granite and bluestone gneiss honors the nation’s founding father, George Washington. It’s one of Washington, DC’s most iconic structures, as well as its tallest. You can even take a tour up to the top of the obelisk. 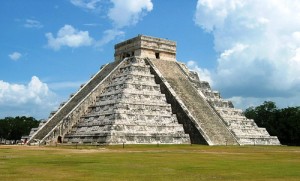 10. See the Kukulkan Pyramid in Chichen-Itza, Yucatán, Mexico. Chichen-Itza is the most important archaeological vestige of the Maya-Toltec civilization in the Yucatán Peninsula (10th-15th centuries). The Kukulkan Pyramid–also known as “El Castillo” (which means the castle)—is one of the undisputed masterpieces of Mesoamerican architecture.

Next post: Seven Must-See Landmarks in Central and South America

Previous post: 26 Ideas for the New Year – Ideas From A to Z