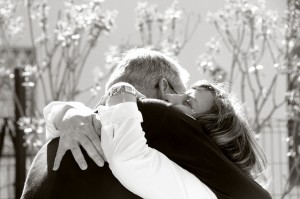 Conflict is a natural and inevitable part of life–your co-worker takes credit for your work; your spouse is habitually late;  your neighbor’s dog keeps doing his business in your yard; and so on.

The good news is that conflict doesn’t have to lead to fighting and to broken relationships. There are ways of dealing with conflict constructively in order to resolve arguments and disputes amicably, instead of allowing the situation to get out of hand. Conflict resolution is an important skill for everyone to develop.

I worked for several years as a labor attorney at the Panama Canal, and one of my main duties was negotiating with the labor unions on behalf of the administration of the canal. In addition, I have a graduate degree in mediation. Below you’ll find some of the things I’ve learned about resolving conflicts constructively.

Sit Down to Discuss the Issue and Establish Ground Rules 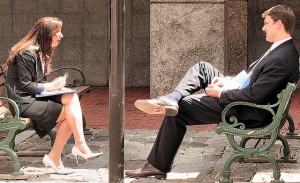 The purpose of establishing ground rules is to create a space of tolerance and respect in which you can both iron out your differences. Ground rules can include things such as the following:

In addition to establishing ground rules, keep the following three things in mind:

Focus on Interests, Not Positions During any conversation in which you’re trying to resolve a disagreement, the aim should be to identify each side’s interests. In other words, instead of focusing on positions-where each side takes a firm stance as to exactly what it is that they’ve decided they want–each side should express the needs, concerns, desires, fears, and aspirations that underlie their position.

A simple example that is often used to illustrate the difference between arguing over positions and communicating interests is the story of the orange. The story goes as follows:

If they had communicated their interests to one another, both would have gotten what they wanted:

By explaining their interests instead of arguing over their positions, both brothers would have left satisfied.

Develop the Skill of Active Listening 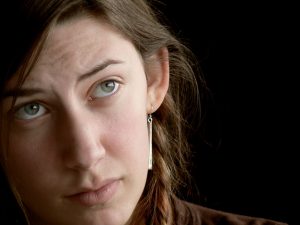 In the words of Stephen Covey: “If I were to summarize in one sentence the single most important principle I have learned in the field of interpersonal relations, it would be this: seek first to understand, then to be understood. This principle is the key to effective interpersonal communication.”

In order to understand what another person is trying to tell you, you need to develop the skill of active listening. Active listening involves the following:

When you use active listening you establish rapport with the other person. In addition, by showing the other person that you value what they have to say, and that you’re making a sincere effort to understand their point of view, you create trust.

Mahatma Gandhi–the leader of India’s movement for independence from Great Britain–, once said the following: “[W]hat may appear as the truth to one person will often appear as untruth to another person. But that need not worry the seeker. Where there is honest effort, it will be realized that what appeared to be different truths are like the countless and apparently different leaves of the same tree.” — Ghandi

An important aspect of constructive conflict resolution is to try to see the world from the perspective of the other person. Put yourself in their shoes. Be curious about the other person and about the thinking process that they followed to reach their conclusions.

We all see the world differently based on our personal filters, our background, our experiences, and our belief system. Seek to understand how the other person sees the world, their motivations, and their aspirations.

When you share what you’re experiencing with another person, it makes it easier for them to understand where you’re coming from. In addition, people can’t give you what you want if you don’t tell them clearly what it is. 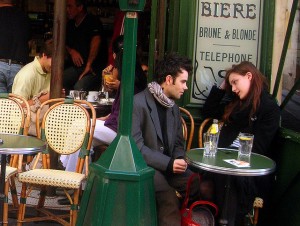 Once you’ve identified each side’s interests you can come up with creative ways to satisfy them. In coming up with a solution for the conflict, focus on the following:

Here’s an example of how to expand the pie: suppose that Anne asks her boss for a $500.00 raise. Her boss answers that he won’t be able to justify such a large raise to the Board of Directors, but that he can offer her a $100.00 raise. Instead of haggling back and forth over the size of the pay raise, Anne’s boss can expand the pie by offering Anne additional perks, such as the following:

The goal in resolving conflict is for each party to walk away feeling understood and that an effective plan has been agreed upon for resolving the argument or dispute and for moving forward. Here are the last three things to keep in mind:

Resolving conflicts effectively is a vital skill to have. Having strong, healthy relationships with the people you interact with on a regular basis is important for living your best life. Use the tips above and become a master of the art of conflict resolution.

Next post: 16 Ways to Create a Life that Rocks