9 Things that Are Making You Dumber 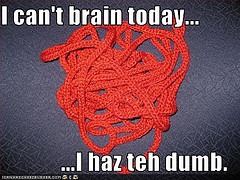 In today’s knowledge economy your ability to think clearly and rationally is vitally important.

You need to be able to analyze data and make quick decisions, be able to spot faulty arguments, and make good judgment calls. However, there are choices that many of us make on a regular basis that are interfering with our ability to do our best thinking. That is, there are things that we do—or fail to do—that are making us stupid.

Below you’ll discover 9 things that are making you dumber. 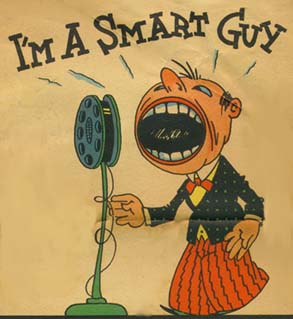 1. Thinking That You’re Smart Can Be Making You Stupid. Research conducted by Stanford University psychology professor Carol Dweck indicates that praising people for their intelligence rather than their effort can make people perform poorly over time. To sum up her findings, there are two types of mindset:

People with a fixed mindset think that a person’s abilities—how smart and how talented they are—are set at birth. If a person with a fixed mindset fails at something they take it as an affront to their intellectual capacity. They feel threatened by failure—since it conflicts with their identity as “one of the smartest people in the room”—so they avoid situations in which they might fail.

In other words, the best mindset to have is the following; it’s not necessarily about how smart I am, but about how hard I try. 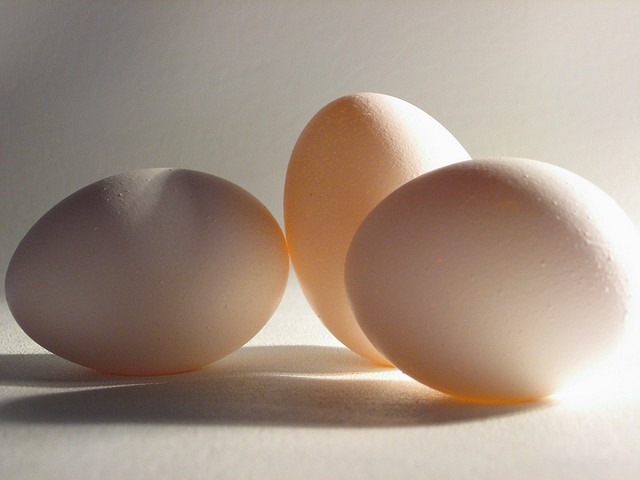 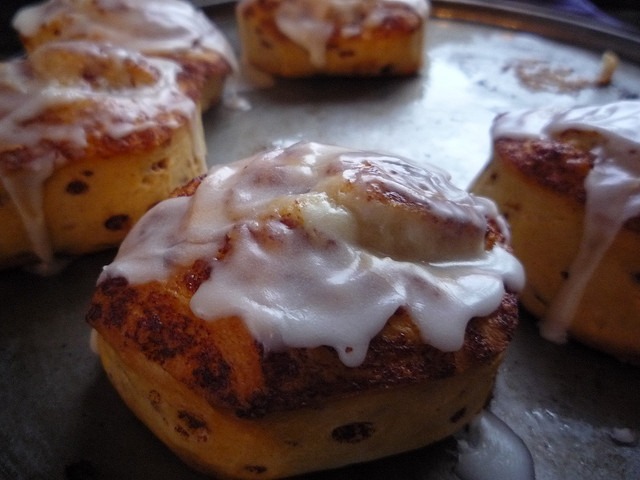 3. Having Cinnamon Rolls for Breakfast. How can a warm, gooey cinnamon roll interfere with your thinking skills? Sugar makes you stupid. Studies show that sugar hampers memory and slows down brain activity.

In an experiment on rats, one group had a sugary diet for six weeks and another group was fed healthily. At the beginning of the study the rats were tested on how well they navigated a maze. Six weeks later the researchers tested the rats’ ability to recall the route. The rats fed just a sugary diet were slower and the researchers found that their brains had declined. 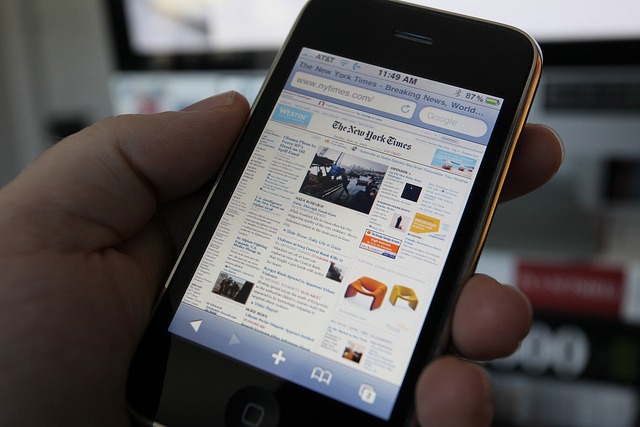 4. Over Relying On Your iPhone. Although technology has improved our lives in many respects—open education being just one of them–smart technology can make you dumb. Two examples of how technology is making you stupid are using calculators to do math, and using search engines to retrieve information instead of storing the information in your head.

If you have to solve a math problem, what do you do? It’s very likely that you pull out your iPhone, locate your math app, and have it do the calculations for you. However, cognitive scientists have identified something called the “generation effect” — it’s the fact that we understand and remember answers that we generate ourselves better than those that are provided to us.

Therefore, the next time you need to do math, try solving the problem yourself. Then, use your iPhone to check the answer.

In addition, psychologist Betsy Sparrow of Columbia University explains that when people expect to have easy future access to information—that is, they know that all they have to do is “Google it”–they have lower rates of recall of the information.

At the same time, cognitive science research shows that skills like critical thinking and problem-solving can be developed only in the context of factual knowledge. That is, you have to have the knowledge stored in your head, instead of simply knowing how to search for it. 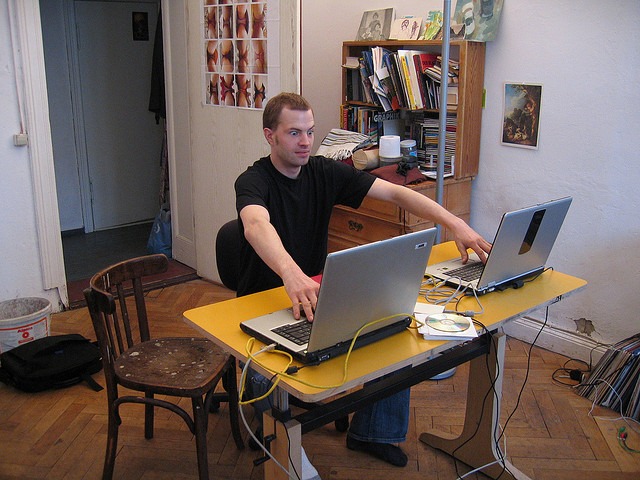 5. Checking Your Email, While Working on a Report, While Talking on the Phone. You already know this one: multitasking makes you stupid. But do you know just how stupid? Multitasking makes your IQ fall by 10 points, more than double the 4-point fall seen after smoking marijuana.

This means that your mental sharpness is severely hampered when you’re constantly interrupting your work in order to check your email, or when you jump from task to task instead of giving your undivided attention to the task at hand. 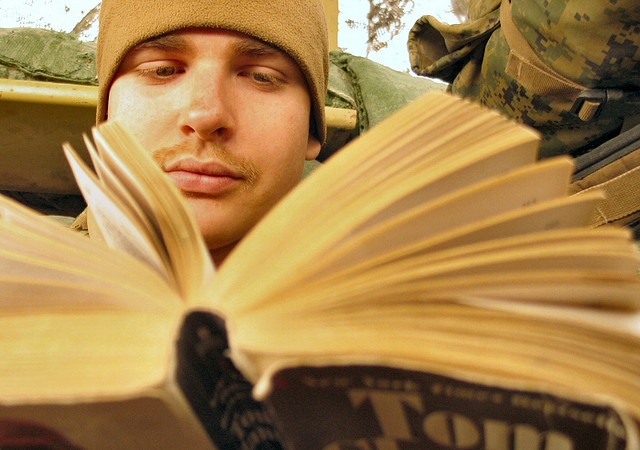 6. Watching Television. If you’re constantly choosing to watch television when you get home from work instead of sitting down to read a book, you’re dumbing yourself down. The reason for this is the following: you’re probably spending most of your day searching and surfing the internet. This keeps you in a state of perpetual mental locomotion, which scatters your thinking.

Reading a book, on the other hand, teaches you to focus your attention. The control and mental discipline that is acquired by reading a long sequence of pages is necessary for richness of thought. When we don’t have that mental control, our higher-order cognitive processes are weakened. This includes abstract vocabulary, reflection, inductive problem solving, critical thinking, and imagination.

The bottom line is, before going to bed pick up the book by your nightstand, instead of reaching for the remote control. To put it another way, instead of watching “The Vampire Diaries”, read “The Vampire Chronicles”. 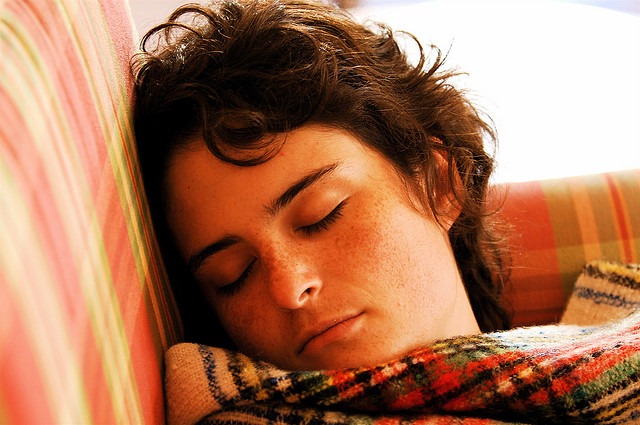 7. Staying Up Late. Not getting enough sleep makes you dumb because it makes it harder to learn. Jane E. Brody explains that in order to learn you need to pay attention, and then your brain needs to encode the information. First, not getting enough sleep impairs attention. Second, new memories and pathways are encoded in the brain during sleep, and adequate sleep is needed for those pathways to work as they should.

When you’re tempted to play one more video game, or write one more paragraph, before going to bed, choose to turn out the light and go to sleep instead. 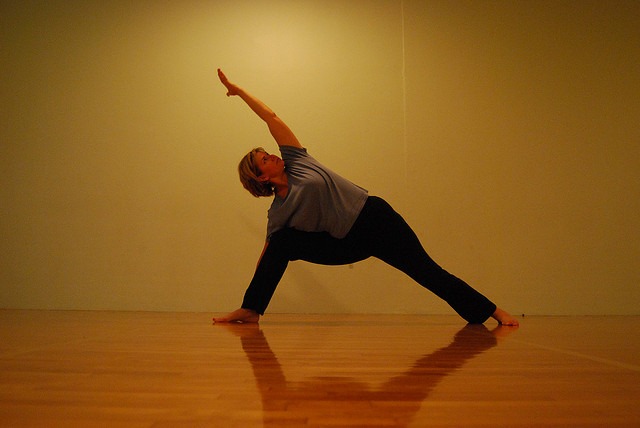 8. Not Showing Up For Yoga Class. When you’re stressed, the kidneys secret the hormone cortisol, and cortisol negatively affects brain function. Specifically, cortisol can prevent memories from forming and it can even kill neurons.

The hippocampus region of the brain—which is where long term memories are stored—suffers the most from cortisol exposure. In fact, the hippocampus has been known to shrink under extended periods of acute stress.

Therefore, for the good of your IQ , join a yoga class, learn to meditate, join the people doing Tai Chi in the park, or find some other effective way to relieve stress. 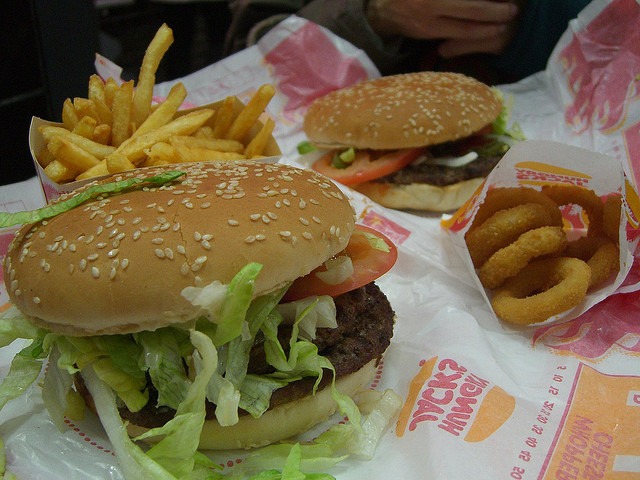 9. Eating junk Food. What happens if you eat lots of junk food? You gain weight. And how does gaining weight make you dumb? For every excess pound you gain, your brain gets smaller. When comparing the brain tissue of normal weight individuals with those who are obese and overweight, researchers found the following:

I know I’m going to think about that the next time I’m tempted to stop at KFC.

In order to live your best life you need your brain working optimally. Look at the 9 ways explained above in which you’re dumbing yourself down and make sure that you stop making yourself stupid.

Next post: The Art of Conflict Resolution – How to Resolve Conflicts at Home And at Work

Previous post: 15 Ways to Salvage Your Resolutions in the Last 100 Days of the Year