“Before my accidents, there were ten thousands things I could do. I could spend the rest of my life dwelling on the one thousand that I had lost, but I instead chose to focus on the nine thousands I still had left.”

“When I walk up on that shore in Florida, I want millions of those AARP sisters and brothers to look at me and say, ‘I’m going to go write that novel I thought it was too late to do. I’m going to go work in Africa on that farm that those people need help at. I’m going to adopt a child. It’s not too late, I can still live my dreams.'”

What do you want to do? Do you want to become a bestselling novelist, a congressman, or an entrepreneur? Do you want to take up running, take a painting class, or become a world-renown landscaper? Stop making excuses and start living your best life. If the people above could do it, so can you. 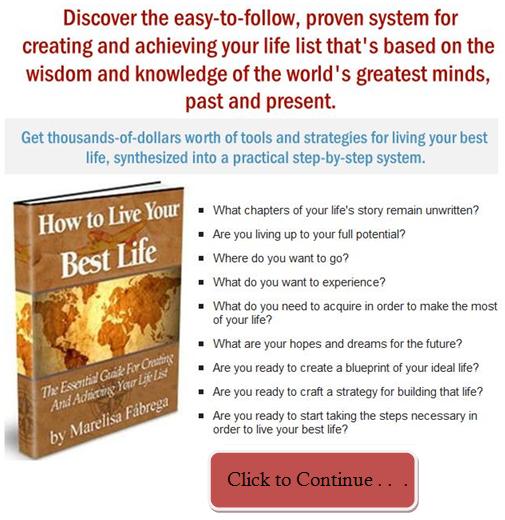 Previous post: How to Live a “Hell, Yeah!” Life