One Hour A Day to Wealth Creation 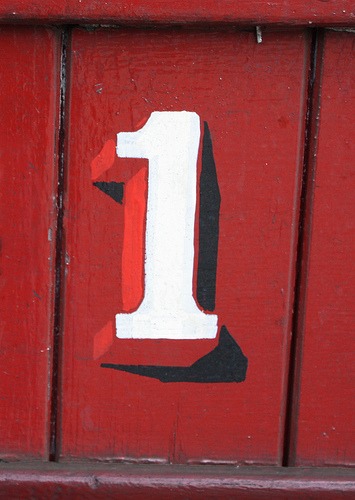 Would you be surprised to learn that wealth creation boils down to time management? In order to create wealth, you have to spend time looking for ways to do so.

Think of the following:

If you want these things, you have to make them happen. That is, you have to devote your time to making them happen. You can begin to create more wealth, right now, simply by setting aside an hour of your day for wealth creation.

I’m going to refer to two different sources in order to back-up this claim:

Discover what these two sources have to say about time and wealth creation below.

The Millionaire Next Door

In “The Millionaire Next Door: The Surprising Secrets of America’s Wealthy” , the authors—Thomas J. Stanley and William D. Danko–, compile research they did on millionaires. They use the term “millionaire” to denote households in the United States with a net worth of over one million dollars.

In the book, the authors describe the following three types of people:

Then they add the following: “PAWs allocate nearly twice the number of hours per month to planning their financial investments as UAWs.”  That is, people who accumulate wealth spend time thinking, planning, studying, and taking action related to making and protecting their money.

Right now you may telling yourself that you don’t have the time to devote to wealth creation. Here’s a quote from a CNBC article:

“Millionaires only have 24 hours in a day, just like the rest of us. What separates them from us is time management. While the rest of us go home and flop on the couch in front of the TV, the wealthy are reading and doing things that contribute to their success.”

In addition, all you really need to devote to wealth creation is an hour a day.

In his book, “100 Ways to Create Wealth”, Steve Chandler argues that one of the best ways to create wealth is to devote one hour a day to looking for ways to increase your income. Chandler explains that it’s amazing what you’ll find time for, once you’ve decided that something is a top priority for you. Make increasing your wealth a priority.

Chandler makes reference to Thomas J. Watson in “100 Ways to Create Wealth”. He indicates that when Watson joined the Computer-Tabulating Recording Company — the forerunner of today’s IBM — in 1914, he took with him the “Think” motto which he had coined when he worked at the National Cash Register Company. He would say the following:

“Thought has been the father of every advance since time began.”

Soon, the one-word slogan “THINK” appeared in large block-letter signs in offices and plants throughout the company.

Most people don’t take the time to think about their financial possibilities. Try this: set aside an hour a day and sit down with a yellow pad and a pen. Have it be your creative thinking time. Ask yourself how you can generate more income and increase your wealth. Carve an hour out of your day and think!