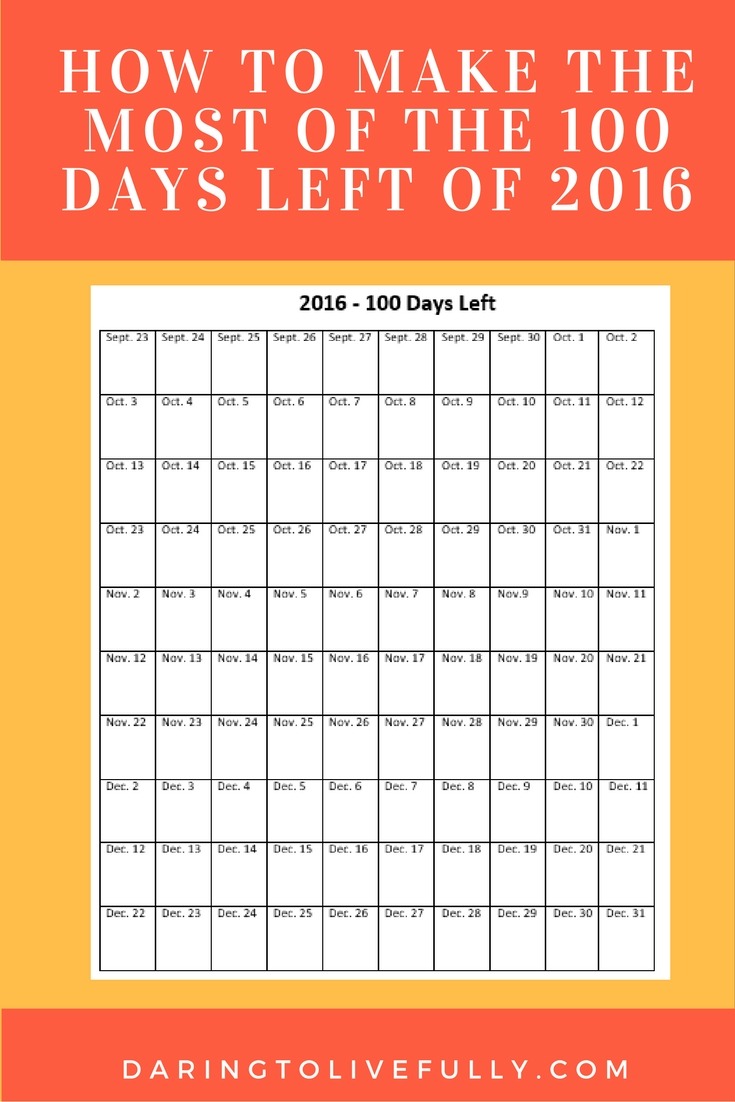 Remember all those goals you set at the start of the year? Chances are, there are at least a couple of those resolutions that you haven’t gotten around to. And time is running out. On September 23rd the countdown begins: it’s day number 1 of the last 100 days of the year (I can hear a few gasps).

What’s still on your “this year I will” list? Maybe one or more of the following:

Whatever goals you haven’t gotten around to yet, the most likely culprit is procrastination. Not to worry — in this post I’m going to tell you what to do so that you can overcome procrastination and make the most of the 100 days left of the year.

Let’s get started with a fantastic TED Talk given by Tim Urban, a person who didn’t begin writing his 90-page senior thesis until 72 hours before it was due. It’s titled, “Inside the Brain of a Master Procrastinator“. Below you’ll discover what Tim has to say.

Inside the Brain of A Master Procrastinator 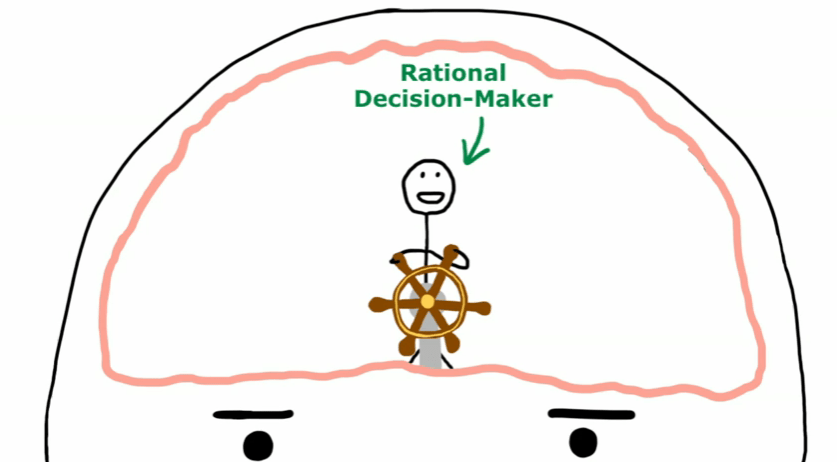 Now, here’s the brain of a procrastinator: 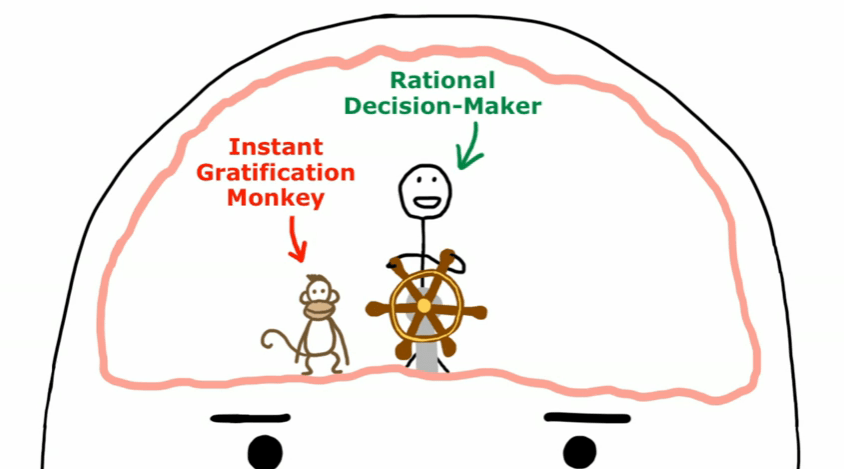 As you can see, both brains have a Rational Decision-Maker standing at the helm. However, the procrastinator’s brain also comes equipped with an “Instant Gratification Monkey”. When the procrastinator wants to get to work on an important goal, the monkey–almost invariably–grabs hold of the wheel.

This means that, instead of working on the task at hand, the procrastinator ends up doing some, or all, of the following:

Why does the monkey do this? Because the task that the rational brain wants to work on fills the monkey with dread and/or anxiety. This could be for any of the following reasons:

Therefore, the monkey copes with these negative feelings by finding something else to do. That is, by procrastinating. Here’s an illustration of what this looks like: 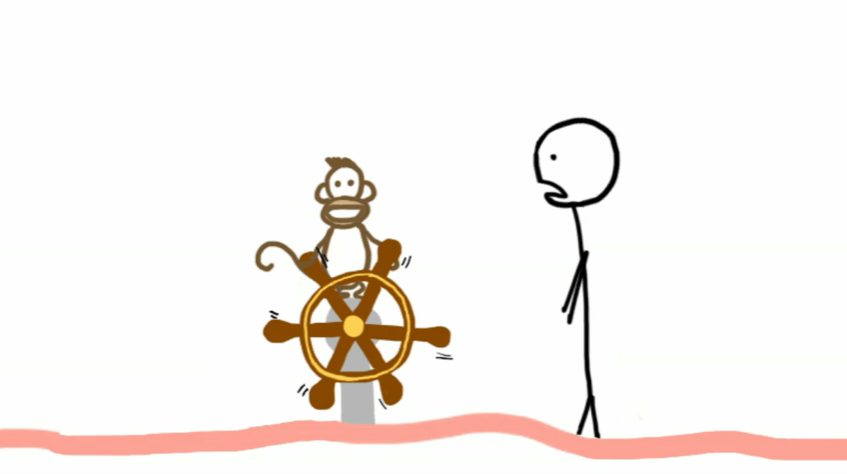 So, with the Instant Gratification Monkey at the wheel, how does the procrastinator ever get anything done? The procrastinator finally manages to get things done when a third character enters the picture: the Panic Monster.

The Panic Monster is dormant most of the time. However, he wakes up whenever any of the following starts getting close: 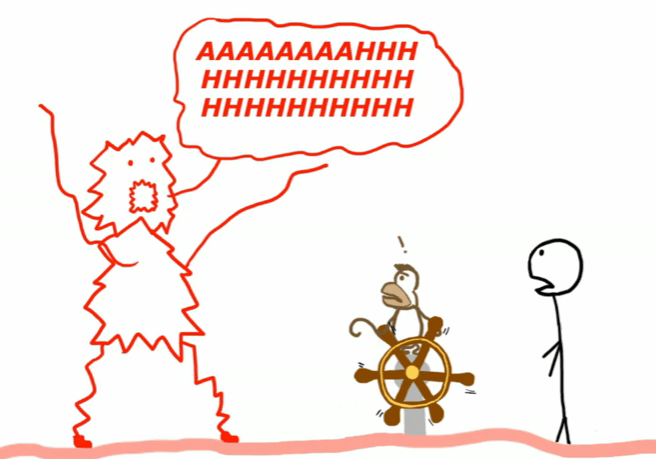 The Panic Monster is the only thing that the Instant Gratification Monkey is scared of.  When the monster appears, the monkey runs for the hills. With the monkey out of the way, the Rational Decision-Maker can finally take back control of the wheel and get to work on the task at hand.

This is how procrastinators tend to get things done. This is their system. It’s not a particularly good system, but, in the end, things get done.

The problem is that, once you become an adult, most of your goals won’t come with a preset deadline. Here are some examples:

These are all things you would like to do, but there are no dire consequences–like failing a test or getting fired from your job–if you haven’t achieved these goals by “X” date.

Therefore, the Panic Monster–aka, your savior–doesn’t get involved. Which means that these goals never get achieved.

Tim’s solution to this quandary is something which he calls “The Life Calendar”. The calendar contains one box for every week of a 90-year life. It allows you to see–very clearly–that there is a deadline for the achievement of your goals. It looks like this: 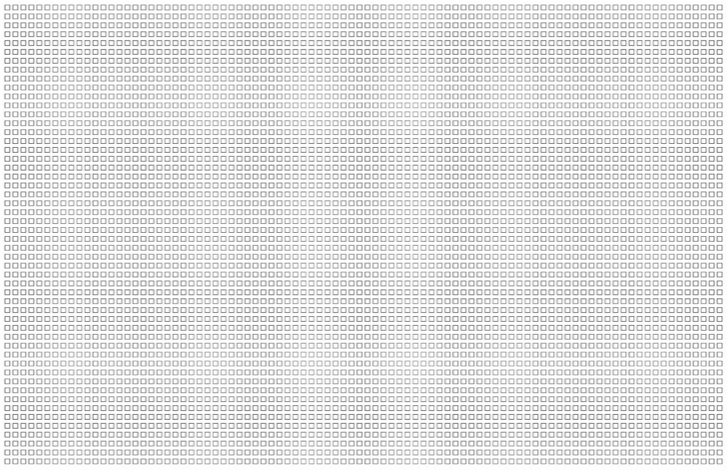 I took Tim’s idea and applied it to the situation that we currently find ourselves in: starting on September 23rd, there are 100 days left of the year. Here’s the calendar that I came up with to illustrate this: 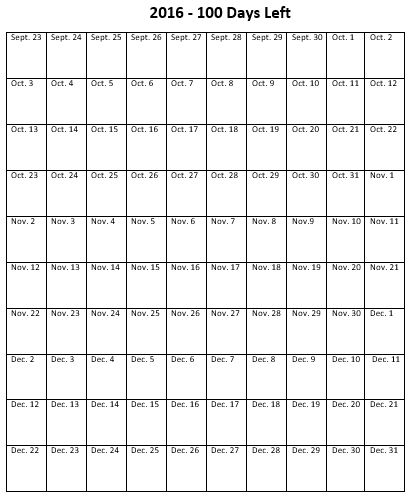 In the next section you’ll discover what to do with the 100-day calendar.

Make the Most of the 100 Days Left of the Year

In order to make the most of the 100 days left of the year, do the following:

1. Look back at the resolutions you set at the start of the year. Which are still unfinished? Pick one of your unfinished resolutions. You should be able to finish the resolution that you choose in the next 100 days.

2. Make sure your resolution is written down as a specific goal and not as a vague wish. Here’s an example:

3. Set December 31st as the deadline for achieving your goal.

5. Print out this 100-day calendar and put it somewhere visible. Every day that you work on your goal put a little check mark, an “X”, or a star in the box for that day. As Jerry Seinfeld would say, don’t break the chain.

6. To make it more likely that you’ll achieve your December 31st deadline, do the following:

The other day I mentioned to someone that soon there would be just 100 days left of 2016. That person said to me, in a tone of voice filled with regret, “Yes, the year is almost over.” I answered, “There’s still time to get things done”. And there is, as long as you stop procrastinating and get to it.

Next post: How to Grow New Brain Cells and Make Yourself Smarter

Previous post: How to Fall In Love With Yourself